Homework Idea – Research a Disease of Interest – Discover the scientific facts about Human Diseases and their impact.

Raising the Awareness of Diseases & Conditions

Our world is filled with diseases and conditions. This task is an opportunity to research one and its human impact?

Choose a disease or condition from the following list (or another you wish to research) and create a mind map to inform your classmates about the disease..

Include symptoms, when discovered, who discovered it, how was it discovered, how transmitted, treatment, interesting facts, etc. 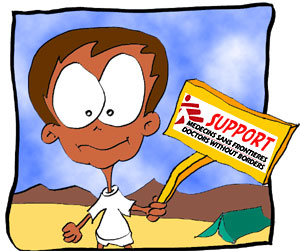 * Smallpox wreaked havoc around the world for centuries but now only exists locked up in a couple of research labs around the world.
* An Influenza epidemic at the start of the 20th century killed more people than World War One.